Tokyo is a city of obsessions and obsessives, and none is more visible or pervasive than the preoccupation with food. But while there are enough cuisines and culinary subcultures to sustain countless food-nerd tribes, one stands out for its sheer diversity and the fervor of its acolytes: ramen. For visitors or anyone who doesn’t read Japanese, however, tracking down the city’s best soup noodles is a daunting task due to a scarcity of information in English and a scene that is constantly expanding and mutating.
Vice Munchies Link to Story

The Height of Good Taste

Airline food – even in first class – gets a bad rap, and perhaps rightly so. But, thanks to the culinary experimentation of Heston Blumenthal, that could all be set to change. Paul Kay heads to the Taste of London festival to find out more
Hong Kong Tatler Link to Story

A highly experienced editor and journalist, Paul Kay is the co-founder and former editor-in-chief of Time Out Hong Kong, former managing editor of high-society and luxury bible Hong Kong Tatler, and the founder of creative content agency Perfect Ink Media.

Paul’s true passion, however, is travel writing, and this incurable curiosity has taken him from the highlands of his native Scotland to the ends of the Earth, including the Galápagos Islands, the Burning Man festival in the Nevada Desert and the World Cup Final in Rio. 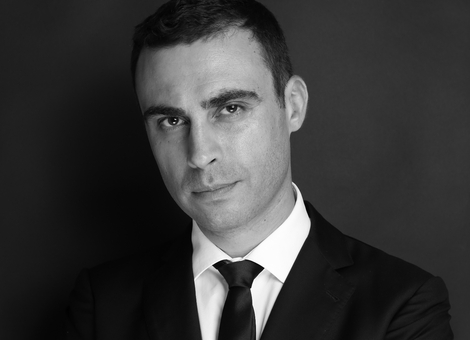